I have been very lucky to have always lived with animals, cats, a roaming house and garden rabbit, a hamster and later when I was about 14 years old, a beautiful adult Collie x Whippet who was timid, scared and had some harsh old style training methods used on her that I was desperate to take into our home to heal and make better with a passion and love for horses.

I had an opportunity to start working with animals not long after I left college and I have worked with many types of animals since then for the past 19 years. I have worked in commercial boarding, quarantine and rescue kennels and catteries ranging from kennel assistants to kennel managers after which I started my career as a dog warden in 2005 where I trained and worked for the next two years and then moved on to two other councils, ending back up in my home town of Rugby eight years later. During that time, I took in depth science based qualifications in dog training and behaviour, equine behaviour and animal welfare and constantly kept up to date with current dog law attending seminars every year as part of my work. I attended court with various civil and criminal cases in a Magistrate and Crown court setting and worked alongside Police, animal welfare organisations, housing associations and social services.

In June 2005, I set up my own dog rescue called The Animal Rescue & Rehabilitation Society, rehoming stray and unwanted dogs and in 2009 I started taking in cats as well. Due to work, a loss of the kennels that I used to house all the dogs and cats and various other commitments, the rescue became quite small and I relocated the animals to a residential dwelling, where the cats now currently reside.

The rescue has now been renamed to Lowhills Animal Sanctuary to reflect our non-destruct policy for animals that have come from either a traumatic past, need medication on a regular basis, old or are being rehabilitated ready for rehoming. Please have a look on the sanctuary page for more details of the animals residing at Lowhills Animal Sanctuary who need sponsorship or a new home.

At the end of 2016 I left my full-time job to concentrate on other projects, one being an animal behaviourist so I have now set up Lowhills Animal Behaviour Consultancy to help animals and their owners overcome training and behaviour problems. I am now able to offer up to date scientific methods using operant conditioning, learning theory, counter conditioning and desensitisation to name a few with a range of force-free positive reinforcement training or clicker training with food, toys or whatever your animal feels the most salient to work with.

I started my animal qualifications several years ago, by completing a Diploma in Canine Behaviour and Training Instructor’s Theory at level 4 but then went on to take my NVQ in Animal Care and Welfare at level 3 whilst working in the animal welfare industry. I became increasingly aware that the dog world was starting to change in a more positive way with regards to its training practices but the horse industry was still using the same methods so I spent some time studying Equine Behaviour at levels 1 and 2 and from that I opened my eyes to how all animals needed to be treated, how to live without harming animals and importantly how to train any animal without using fear or intimidation. After leaving my position as an animal welfare officer I took a certificate from the Karen Pryor Academy in Shelter Training and Enrichment which started a whole new pathway of where I wanted my career to go. I am currently studying an Advanced Diploma in Feline Behaviour from Compass which will later lead to some very important work that I am working on now.

Here are some of my other animal related qualifications, certificates and CPD’s. These are updated often: 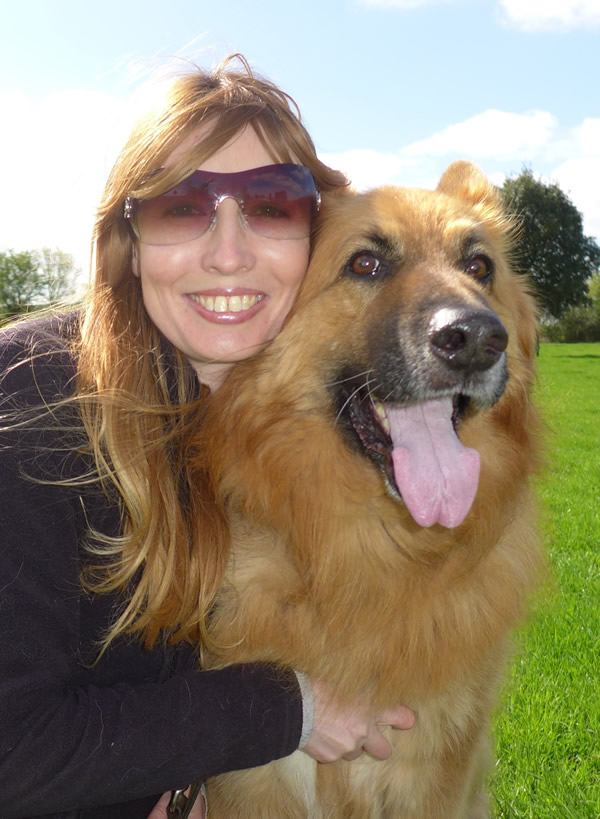